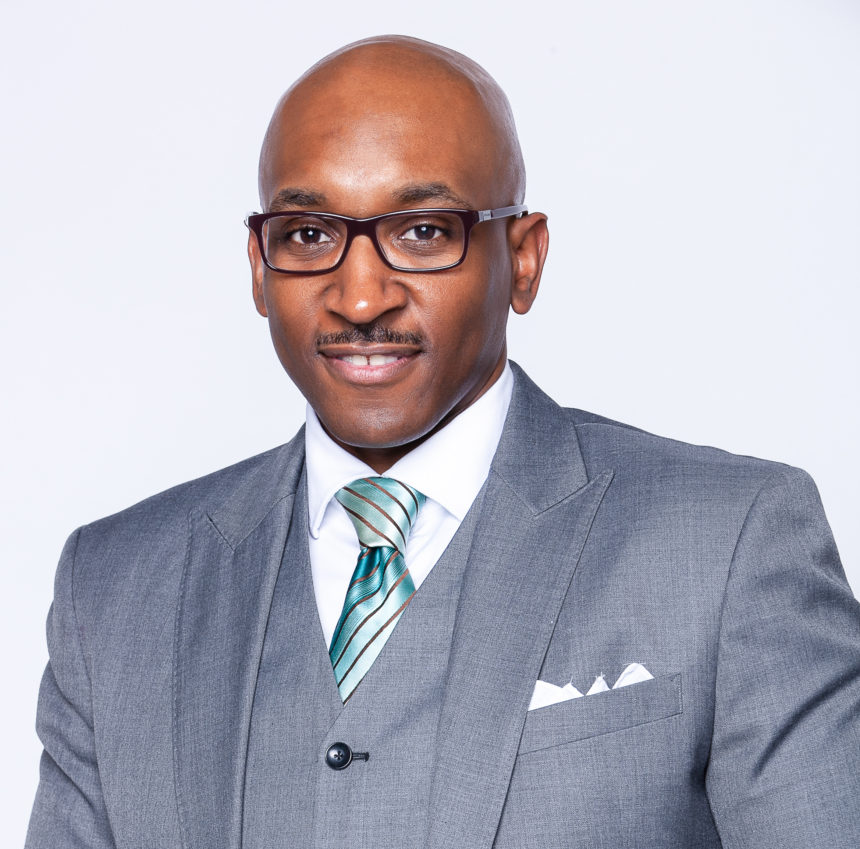 October 30, 1980 marks the first stitch in the tapestry in the life of Timothy Farmer. Since then, his inspirations and experiences have continued to be the weaver of his growth and development.

A native of St. Louis, Missouri, Timothy is the younger of two sons born to R.L. and Mary Farmer. He received his formal education in the Riverview Gardens School District. He went on to attend Morehouse College in Atlanta, Georgia, where he graduated as the top ranking student in his major (elementary education) with a Bachelor of Arts degree in May 2002. In May 2006, Timothy received a Master of Education degree in curriculum and instruction from Argosy University.

In May 2012, he received a Master of Divinity degree in church and community leadership from Morehouse School of Religion at the Interdenominational Theological Center (ITC). He is currently pursuing a Doctorate of Ministry at Candler School of Theology at Emory University.

Professionally, Timothy taught for seven years as a teacher at Parkside Elementary School in Atlanta Public Schools and served as the grade level chairperson for three. He currently works as an Educational Technology Specialist for Atlanta Public Schools. He is also the Director of Technology and Communications at Cascade United Methodist Church. Timothy is also an ordained minister and serves on the ministerial staff at The Greater Piney Grove Baptist Church.

Timothy is the recipient of numerous honors including the INROADS Mark of Excellence, Honor Roll, and Student of the Year Award. Also, he has received the Morehouse College Top Ranking Student in Education Award, Outstanding Young People of Atlanta Award, and the Kappa Alpha Psi/Atlanta Alumni Chapter Polemarch’s Award.